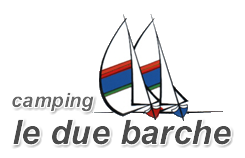 The EU Council of Ministers has officially proclaimed Matera European Capital of Culture for 2019. Matera is the fourth Italian city to win this title after Florence (1986 ) , Bologna (2000 ) and Genoa (2004 ) .

Among the objectives it is also to improve the railway connection between Bari and Matera , with trains and shuttles .